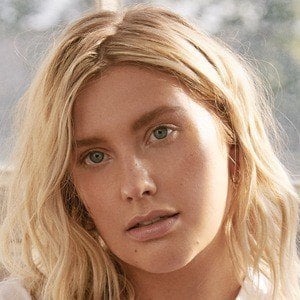 Ella Henderson is currently in a relationship with British swimmer Jack Burnell. The two started dating in 2020. Prior to him, she dated other personalities like Matt Harvey, Josh Cuthbert, and George Shelley.

Who is Ella Henderson husband ?

Ella Henderson is an English singer. She is most famous for her studio albums Chapter One and Everything I Didn’t Say.

She was born on 12th January 1996, in Tetney, Lincolnshire, England. She is the daughter of Sean Henderson and Michelle Henderson.

Ella has two brothers Patrick, Fraser, and a sister Holly. Ella started singing when she was three years old and taught herself to play the piano as well.

She always put on Christmas shows for her family and was encouraged by her paternal grandfather to pursue music professionally.

Ella belongs to English, Scottish, and Swedish ethnic heritages and has British citizenship. Her zodiac mark is Capricorn.

Likewise, she went to St. Martin’s Preparatory School in Grimsby. She then got a scholarship and attended Tring Park School for the Performing Arts in Hertfordshire.

In 2012, Henderson auditioned for the 9th season of The X Factor with her original song Missed. She then reached the live shows and was mentored by Tulisa.

Following her X Factor journey, she signed to Syco Music and released her studio debut album Chapter One shortly after in 2014. The album reached No. 1 in the UK.

After that Ella took a four-year gap. She released her second album Everything I Didn’t Say in 2022.

She has also done numerous collaborations in the songs like Glitterball, Here for You, This Is Real, We Got Love, Let’s Go Home Together, 21 Reasons, and many more.

In 2022, her single Brave reached number 42 in the UK while her album Everything I Didn’t Say reached No. 8.

Coming down to her personal life, the British singer Ella Henderson is currently in a relationship with Jack Burnell.

The two started dating somewhere in 2020. Prior to her, she has been in a few other relationships with personalities like Matt Harvey, Josh Cuthbert, and George Shelley.

However, all of those relationships came to an end somewhere in time. As of now, she is living her best life with her current partner Jack Burnell.

Ella also does not like to share much about her ongoing life and prefers to keep most things out of the reach of the media.

No, the gorgeous singer Ella Henderson is not single. She is currently taken by her handsome boyfriend Jack Burnell, a famous swimmer.

As of 2022, the pair has spent over two years living together as a happy couple and are continuing to do so.

Though she is not yet married, she is living her best life with her boyfriend. Ella seems very happy with her life and enjoys every bit of it.

When the right time comes, she will for sure tie her knots with her partner somewhere in time. Till then, she chooses to keep things as it is.

Who has Ella Henderson Dated?

Throughout her years-long career in the music and entertainment business, the chart-topping singer has been in numerous relationships in the past.

While at the start of her musical career, she met fellow singer and X factor contestant George Shelley. Both of them competed in the show.

After the series, they continued their relationship for a while. However, after a year, they finally decided to end things and separate in 2013.

She also had a short fling with singer George Cuthbert. The two started having a bond somewhere in 2012.

She was still dating George at the time. However, this fling had a very brief span and broke up just after a few months.

The following year, she started her relationship with Matt Harvey. This was even her first serious relationship.

Eventually, their bond grew stronger and everything went well for the couple. However, over time, they started having differences.

This led the couple to split up and move on. Although the real reason behind their separation yet remains uncertain.

Ella then took a long hiatus from relationships and focused mainly on her music career. She collaborated and released singles with different artists.

After five years, she then met swimmer Jack Burnell and soon they became a couple. As of 2022, they are still together and are living happily as a couple.

Ella is not yet married. She has not said anything about marrying at the moment. When the perfect time arrives, she will for certain tie her knots with the love of her life.

Till then, she wants things to be the way they are. She certainly will be the best wife and also a perfect mother for her children.

Henderson has also not been involved in any affairs and is living her best life with her boyfriend Burnell in their own small world.

The famous singer Ella Henderson has an estimated net worth of around $8 Million as per various sources.

A huge load of her revenue generally comes from her successful career in the music and entertainment industry.

Though her year-end income is yet under moderation, it is very sure to be in hundreds of thousands every year.

Her net worth in the upcoming time is also sure to take a huge growth with her gaining fame and success.

She surely lives a very elegant and rich life in her extravagant and expensive real estate.

Although she has not yet revealed anything regarding her properties, it is sure she owns quite a lot throughout the country.

Ella Mai was born on November 23, 1994, in London, England. She is a singer and songwriter by profession. 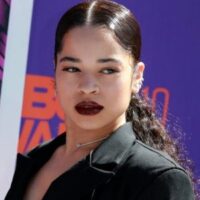 George Shelley was born on July 27, 1993, in Clevedon, Avon, England. He is a singer, actor, and presenter by profession. 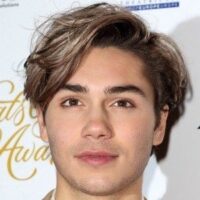 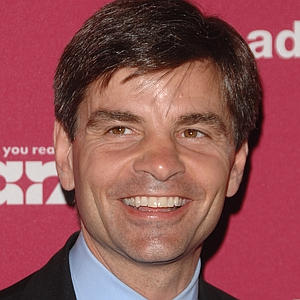 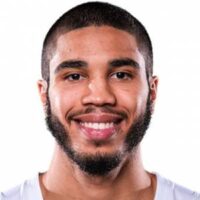