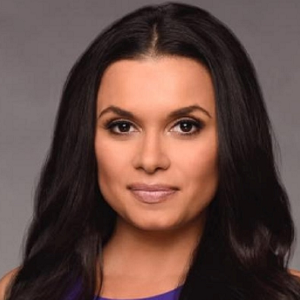 Joy Taylor is currently living a single life. However, she was previously married to Richard Giannotti from 2016 to 2017. After that, she got engaged to Earl Watson from 2018 to 2019.

Who is Joy Taylor husband ?

Joy Taylor is an American media personality and TV host of Fox Sports 1. She currently works as the news update anchor on Fox 1 Sports.

She was born on January 17, 1987, in Pittsburgh, Pennsylvania, USA. She is the daughter of Anthony Taylor and Georgia Taylor. Joy grew up with a brother named Jason, a former NFL defensive end. She belongs to African-American and Caucasian heritage and her star sign is Capricorn.

Likewise, she graduated from Barry University in 2009 with a degree in Bachelor of Arts in Broadcast Communications.

Joy Taylor began her career as the executive producer for 790 AM The Ticket in Miami for three years. She then became the co-host of the morning-drive sports radio show, Zaslow and Joy Show. In March 2016, she joined Fox Sports where she pinch-hitter in several FS1 roles like filling on The Herd with Colin Cowherd for Kristine Leahy.

Likewise, on August 15, 2016, Taylor became the moderator of the upcoming Fox Sports 1’s debate sports show Skip and Shannon: Undisputed along with commentators Skip Bayless and former NFL tight end and sports analyst Shannon Sharpe. On September 9, 2021, she became the host of her own Saturday show, The Joy Taylor Show on Fox Sports Radio.

Joy Taylor is currently living a single life. Previously, she tied her knots with Richard Giannotti, President of Athlete Asset Management. The couple first met at a conference and finally shared their vows in February 2016. However, their marriage only lasted for a year. The following year, the pair got divorced.

The year after her divorce, she got engaged to the former NBA head coach Earl Watson. They announced their engagement in September 2018. Unfortunately, in November 2019, the duo split up and called off their engagement. Since then, she is living a single life. However, she has not given many details about her private matters. She seems more to be focused on her professional life rather than being in any kind of relationship. Nonetheless, she will get the ideal man of her life for sure someday.

The famous TV personality Joy Taylor has an estimated net worth of around $1 Million as per various sources. A huge load of her income generally comes from her career as an anchor for Fox Sports. However, her annual salary is yet under moderation but, viewing her career it is quite certain to be in six figures. Taylor lives a luxurious and lavishing life. 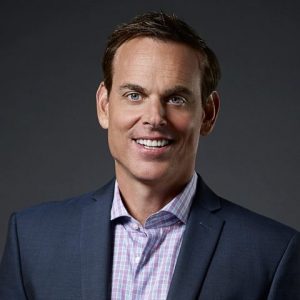 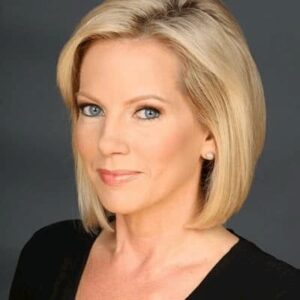 Bethany Joy Lenz was born on April 2, 1981, in Hollywood, Florida, USA. She is an actress, producer, and director by profession.

Sheldon Bream was born on December 23, 1970, in the U.S. He is a businessman and professional speaker by profession.