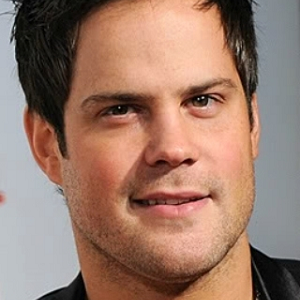 Mike Comrie is currently living a single life. However, in his past, he was once a married man. He got married to his long-term girlfriend Hilary Duff. They tied their knots in 2010 in Santa Barbara. They also have a son Luca born in 2012. However, they got divorced in 2016. After that, he has not dated anyone.

Who is Mike Comrie wife ? 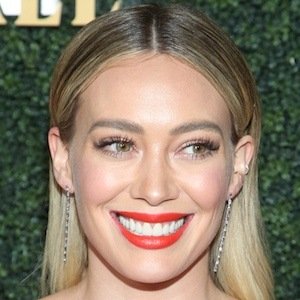 Mike Comrie is a Canadian former ice hockey player. He has played for teams like Edmonton Oilers, Phoenix Coyotes, Ottawa Senator, and others.

He was born on 11th September 1980, in Edmonton, Alberta, Canada. He is the son of his father Michael William Comrie and his mother Theresa Comrie.

Mike has two older siblings Cathy and Paul and two half-brothers Eric and Ty from his father’s second marriage. His brother Paul is also a former ice hockey player.

At the age of 13, he played in the 1993 Quebec International Pee-Wee Hockey Tournament. Comrie belongs to a Caucasian ethnic heritage and holds Canadian citizenship. His zodiac is Virgo.

Likewise, Mike graduated from Jasper Place High School and then went to the University of Michigan.

After playing with the team for over three years, he played for Philadelphia Flyers in 21 games. Then he was traded to the Phoenix Coyotes.

In 2007, the Coyotes traded him to the Ottawa Senators. Then the same year, he signed with the New York Islanders as an unrestricted free agent,

In 2009, he returned to the Oilers. However, he was placed on a reserve due to his mononucleosis. The following year, he signed with Pittsburgh Penguins and two years later, announced his retirement after his hip surgery.

Moving on to his personal life, the former ice hickey player Comrie is currently living a single life. He is not dating anyone at the moment.

However, once he was a married man. He tied his knots with famous American actress and singer Hilary Duff.

From their relationship, they also have a son. Though things took a different turn after the birth of their child. They started having some issues.

They separated and in 2016, finalized their divorce. After his separation from his former wife, he is not involved in any kind of relationship.

Yes, Mike Comrie is currently single. He is not looking for anything serious at the moment. After the split from his wife, he has not dated anyone since.

It has been nearly six years as of 2022 since their divorce. He has not gone out with any ladies and has maintained a low-profile life.

When things come about his personal space, Comrie is very concerned and does not easily share anything regarding the subject with the world.

He likes to keep a fair line between his personal and professional life. Despite being a huge personality, he has maintained it very discreetly.

Right now, the former athlete is not married. However, in the past, he was once married to singer Hilary Duff.

The couple started dating somewhere in 2007. Although it is unknown how the two first met and began dating.

But as time went by, their bond grew stronger. After three years of being in a relationship, they finally walked down the aisle on 14th August 2010.

They tied their knots in Santa Barbara, California in a very intimate ceremony attended by a very few important guests.

Two years later, Duff gave birth to their first child, a son Luca Cruz on 20th March 2012. Slowly, the couple started to have complications in their marriage.

Just two years later, they called it quits and lived separately. However, they agreed to co-parent their son Luca.

Then in 2015, Hilary filed for a divorce citing irreconcilable differences, and also sought primary custody of their son.

Theif divorce took a year to finalize and officially got divorced in February 2016. After that, Hilary went on to date Jason Walsh for a brief time.

Finally, in 2017, she met Matthew Koma, and the two tied their knots on 21st December 2019. They have two children together.

Comrie on the other hand did not date anyone and stayed single. He also has kept his personal life very discreet and it is hard to tell if he is dating anyone secretly or not.

Nonetheless, he has a great life and is living it to the fullest. When the right time comes, he will surely find a compatible partner for himself.

The famous ice hockey player Mike Comrie has an estimated net worth of around $20 Million as per the celebrity net worth.

A huge load of his income generally came from his successful career in the National Hockey League for thirteen years.

However, his annual income is yet under moderation it is very certain to be in millions of dollars every year.

He lives a very luxurious and lavishing life in his million dollars worth of real estate in Canada. Although he has not revealed anything about his properties, it is sure he owns quite a lot.

His former wife Hilary Duff, a famous actress, singer, and author also has an estimated net worth of around $25 million. 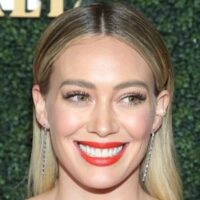 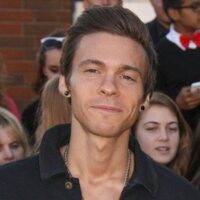 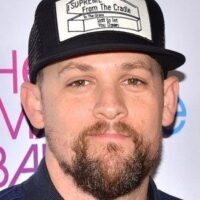 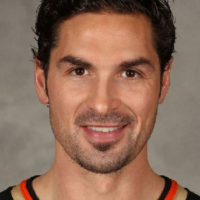 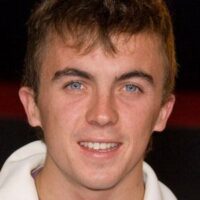