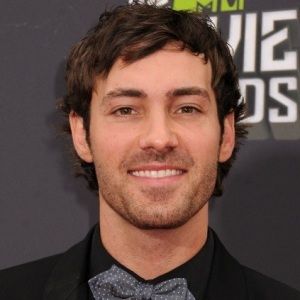 Jeff Dye is currently living a single life. Though he was in a relationship with actress Kristin Cavallari. Prior to her, he dated model Sara Jean Underwood for three years from 2009 to 2012.

Who is Jeff Dye wife ?

Jeff Dye is an American stand-up comedian and actor. He competed in the 6th season of the NBC series Last Comic Standing.

He was born on 4th February 1983, in Seattle, Washington, USA. He is the son of his father John Dye and his mother Judy Dye.

Jeff has two sisters Janice, who died in a car accident in 2015, and Jenifer. The internet does not contain much about his early childhood.

He belongs to French-Canadian, German, Spanish, and Ashkenazi Jewish ethnic heritages. He has American citizenship and his star mark is Aquarius.

Likewise, Jeff went to Kentwood High School in Conington. There is no further information regarding his education.

Jeff has been a host for two MTV series Money From Strangers and Numbnuts. He also appeared on Girl Code.

Dye received wider recognition after competing on the sixth season of NBC‘s Last Comic Standing and won the third position.

Following that, he went to perform on a 50-city tour with other competitors. He then performed at TBS’ Comedy Festival in Chicago and also at Comedy Central’s Live at Gotham.

Then in 2011, he was a recurring cast on ABC‘s Extreme Makeover: Home Edition. From 2017 to 2018, he returned to Better Late Than Never touring Europe and Morocco.

After that, he joined Freddie Prinze Jr.‘s wrestling-based Podcast Wrestling with Freddie becoming his co-host.

Moving on to his personal life, the famous comedian Jeff Dye is currently living a single life. He is not dating anybody at the moment.

Although Dye has been in a few relationships in the past. His last relationship was with actress Kristin Cavallari. They were together from 2020 to 2021.

Prior to her, he dated personalities like Becky Lynch and Sara Jean Underwood. Though their connection had to come to an end somewhere in time.

Following his last breakup, Dye has not said much about his personal life and has drawn his focus primarily on his career.

Most sources online claim Jeff Dye to be presently single. Also, Dye has not yet disclosed anything about his love life openly.

However, in the past, he has dated quite a few personalities. Initially, he met model and actress Sara Jean Underwood somewhere in 2009.

Their bond grew stronger over time and they eventually ended up dating. Things were going very well for both of them.

As time went by, they started having some complications in their relationship. It developed more and more which became the main reason for their split.

After being a pair for about three years, they finally took a decision to break up and move on with their lives separately.

After that, he started hanging out with professional wrestler and actress Becky Lynch. Though the exact time of their encounter is unknown.

They were together for a very brief time. Things did not go for them as planned which led them to separate and end their brief romantic encounter.

Then Dye chose to remain single for a long time. During that phase, he focused more on his work and did not date anyone.

Then in 2020, he met actress Kristin Cavallari. They first met at a bar in Chicago somewhere in October.

They had a very good vibe which eventually led them to date. The same year in December, they were even spotted kissing during their vacation in Mexico.

This made fans believe in their relationship. But, just after the new year, the couple announced their break up.

The reason behind their split remains uncertain. They did not reveal anything about the root cause of their separation.

Following the split, Dye has not disclosed anything more about his ongoing dating life. He has chosen to keep it discreet.

When the right time comes, he will surely find the best partner for himself to spend his life with. Till then, he wants to keep things the way it is going.

He will certainly make a very good spouse and also a great father to his future children. He has a great sense of humor which is very hard not to like.

Nonetheless, he has a great life and is living very happily. Dye also seems very determined in his work and is very busy as well.

The Washington-born comedian Jeff Dye has an estimated net worth of around $3 million as per various sources online.

A huge load of his income generally comes from his years-long career in television and stand-up career.

Although his annual income is yet in moderation, it is very likely to be in the hundreds of thousands every year.

Similarly, his net worth in the forthcoming time is also very sure to take a huge incline with his growing fame and success.

He definitely has an amazing and luxurious lifestyle in his expensive and huge real estate in Los Angeles.

Though he has not yet disclosed anything about his properties, it is very certain he owns quite a huge one in his home country. 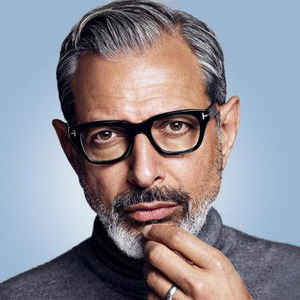 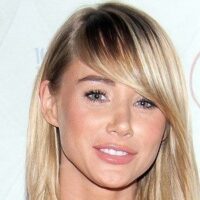 Ambyr Childers was born on July 19, 1988, in Cottonwood, Arizona, USA. She is an actress by profession. Lake Bell was born on March 24, 1979, in New York City, New York, USA. She is an actress, director, and screenwriter by profession. 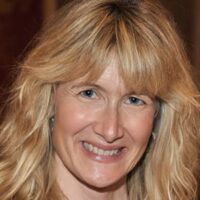 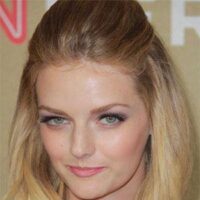