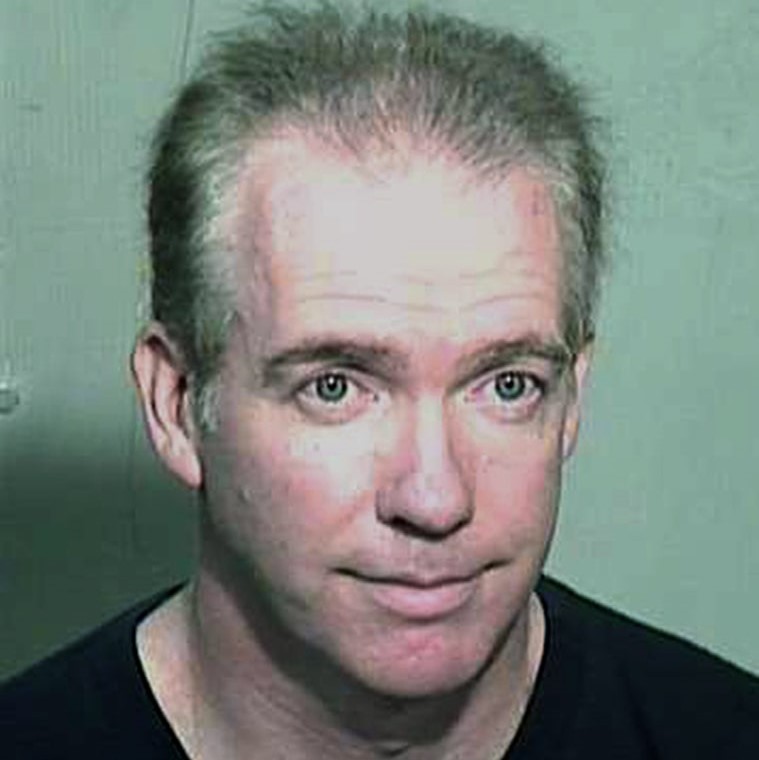 Michael Marin was an American Financier, lawyer, ex-wall street trader, and millionaire who committed suicide by cyanide injection after being convicted of arson.

Michael was born on December 2, 1958, and was raised in Oak Harbor, north of Seattle, Washington. However, there is no information about his parents and siblings.

As a member of The Church of Jesus Christ of Latter-day Saints, he attended Brigham Young University and also served in Japan, where he learned Japenese. He attended Yale Law School after college and in 1987 he was admitted to the New York State Bar.

Marin was sent back to Japan when he was working in the legal departments of banks. Je worked for Lehman Brothers, Merrill Lynch, and Salomon Brothers mainly in their operations in Asia and made a fortune trading in complex investments in the 1980s and 1990s.

After being let go by Lehman Brothers in 1987 he returned to the United States. Fluctuations, a book which was written by Michael recounts his adventures in Papua New Guinea, Cambodia, and Malaysia. He climbed the highest peak of the world, Mount Everest. He was an avid thrill-seeker engaging in trips and adventures into exotic places.

In spring 2009, Marin devised a lottery to sell the house with profit which he bought in September 2008 through a complex series of transactions. He came up to sell the house with profit, with some funds going to a charity he had chosen, a crisis center for children. However, the state authorities determined that the lottery was illegal and shut it down. The lottery drawing was supposed to be on July 4, 2004. The following day, on July 5, 2009, Marin called 911 to report that his house was on fire. He saved himself while fire department investigators determined the fire was deliberate after finding several points of origin for the fire throughout the estate. The court hearing started on May 21, 2012, and Marin faced 7 to 21 years in prison if convicted.

On June 28, 2012, he committed suicide in court after he was found guilty and was pronounced dead. He had bought a canister of cyanide in May 2011, from a California mail-order chemical supplier. He was a father of four and a grandfather of two at the time of death.

Michael Marin tied knots with Tammy Gunderson in 1980. However, there is no information regarding his wife. The couple had four children. However, the couple didn’t stay together for long and they decided to separate and got divorced in 1992. Marin seems to be a very secretive person when it comes to his personal matters. He has not shared much about his family when he was alive. According to the web, he was a father of four and grandfather of two at the time of his death.

Michael Marin was a financier, lawyer, ex-Wall Street trader, and millionaire. He bought a 10,000 sq ft (930 m) mansion at 71 Biltmore Estates Drive in September 2008. He led a lavish life buying a multimillion-dollar home in Arizona, also acquiring works of art including Pablo Picasso etchings. He traveled extensively in Asia. He must have earned well amount of money while he was alive. 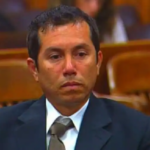 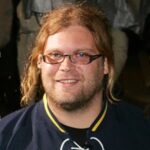 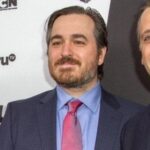 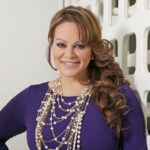 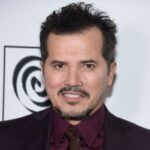 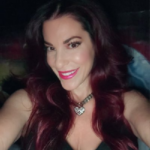