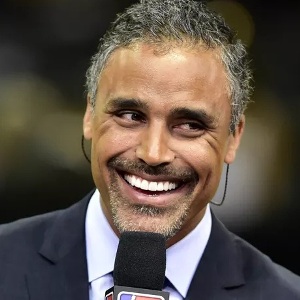 Rick Fox is most probably living a single life. However, in the past, the former basketball player was married to singer Vanessa L. Williams. The couple tied their knots in 1999 and together has a daughter Sasha, born in 2000. However, they divorced in 2004.

Who is Rick Fox wife ? 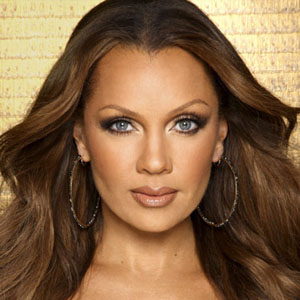 Rick Fox is a Canadian-Bahamian actor and former basketball player. He played for teams like the Boston Celtics and Los Angeles Lakers.

He was born on 24th July 1969, in Toronto, Ontario, Canada. He is the son of an entrepreneur Ulrich Fox Sr. and a former Olympic high jumper and pentathlete Dianne Roberta Gerace.

Rick has two sisters Jeanene, an actress, and Sarah, an artist. He moved to the Bahamas with his parents at a young age and did his schooling in Nassau and then moved to the U.S.

Rick belongs to African-Bahamian, Italian, and Scottish ethnic heritages and has dual citizenship of the Bahamas and Canada His zodiac is Leo.

Likewise, he went to the Kingsway Academy in Nassau, the Bahamas. Then after moving to the US., he went to the Warsaw Community High School in Indiana and graduated in 1987.

Following high school, he enrolled in the University of North Carolina and graduated with a degree in Radio, Television, and Motion Pictures.

In 1991, he was selected by the Boston Celtics during the 1991 NBA draft. He became the first rookie starter on opening night since Larry Bird in 1979.

Eventually, he became the team’s starting small forward and gained double-figure scoring. Then in 1997, he signed up with the Los Angeles Lakers.

During his time at the Lakers, he played numerous matches against teams like the Minnesota Timberwolves, San Antonio Spurs, Detroit Pistons, Philadelphia 76ers, Indiana Pacers, and many others.

Apart from basketball, Fox has also appeared in numerous television programs and series like oz, One Tree Hill, Meet the Browns, Morning Show Mysteries, and more.

Rick was also the owner of the eSports franchise Echo Fox until his withdrawal from the company in October 2019.

Moving on to his personal life, the former basketball player Rick Fox is currently living a single life. Fox is not seeing anyone at the moment.

However, in the past, Fox was once a married man. He was married to singer and actress Vanessa L. Williams in 1999. Together, they also have a daughter Sasha.

Though, their marriage came to an end after five years, and moved on separate ways. After that, he dated several other personalities which also ended up eventually in breakups.

Currently, Fox has kept his personal life very discreet and has not disclosed any information regarding his personal and dating life.

Yes, the handsome basketball player Fox is most probably living a single life. He was last known to be in a relationship with the famous Kardashian Khloe Kardashian.

The two were an item back in 2015 for a brief time. After their split, he has not dated anyone publically and has kept a low profile.

As of now, he seems more focused on himself rather than keeping himself busy with other things. When the right time comes, he will for sure find a suitable partner for himself.

Rick seems very happy with his life. He also does not make frequent public appearances and keeps his personal life relatively low.

Who has Rick Fox Dated?

Throughout his decades-long career, the former athlete Fox has been in numerous relationships with multiple ladies.

His initial relationship was with his college sweetheart Kari Hillsman. The two dated when he was playing with the Celtics.

Hillsman also became pregnant with his child and gave birth to a boy named Kyle in 1993. However, the couple broke up soon after. The reason behind the decision is uncertain.

After that, he started dating singer Vanessa L. Williams and also got married. However, they divorced after five years.

Then in 2006, Fox met Sharon Stone and eventually started going out. Likewise, his relationship turned out to be short-lived lasting only for a year.

Then in 2009, he met actress Eliza Dushku. The couple soon started dating. Everything was going smoothly for them.

However, over time, their relationship started to show complications. This led to a separation in 2014 after five years of being together.

After their split, Davis went on to date the famous Kardashian sister Khloe Kardashian Though their relationship lasted only for a brief time.

The couple soon separated and parted ways. Since then, he has not publically dated anyone nor has he mentioned anything about his dating life.

Regardless, he is living a great life and is more focused on his career over other things. He also seems very happy and healthy.

Rick Fox was once a married man. He was married to American singer, actress, and fashion designer Vanessa L. Williams.

In the summer of 1999, he eloped with her to the Carribbean and got married. Another ceremony was held in September of the same year.

The following year in May 2000, the couple became parents to their daughter Sasha Gabriella Fox. However, soon after their marriage started to face consequences.

Four years later, Rick filed for divorce and the two separated. Even after the divorce, they remained on friendly terms.

As of now, he is most probably single and does not seem to be seeing anyone as well. When the right time comes, he will for sure find the most amazing partner for himself.

The famous actor and former basketball player Rick Fox has an estimated net worth of around $20 Million as per celebrity net worth.

A huge round of his revenue generally came from his acting, basketball career, and different ventures.

However, his annual income is still in moderation, it is very likely to be in millions of dollars every year.

Likewise, his net worth in the upcoming time frame is also very positive to take a huge rise with his gaining popularity and career.

He lives a very luxurious and lavish life in his million dollars worth of real estate. In 2013, he listed his luxury apartment in Los Angeles for sale for $1.3 million.

In 2004, he purchased the property for $1.1 million shortly after his retirement from basketball.

His former wife Vanessa L. Williams, a famous actress and singer also has an estimated net worth of around $25 Million as per celebrity net worth. 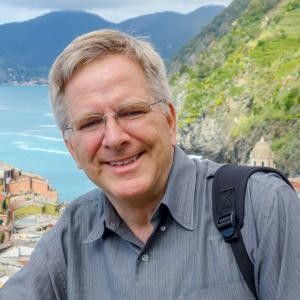 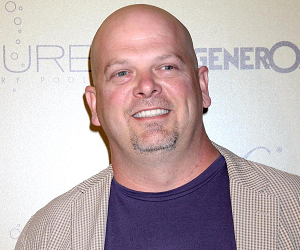 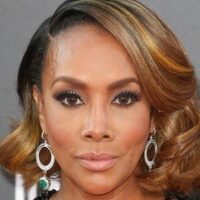 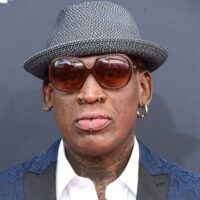 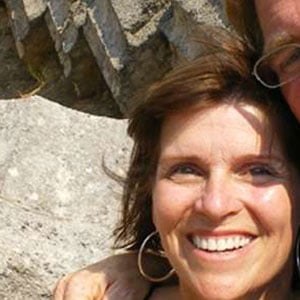