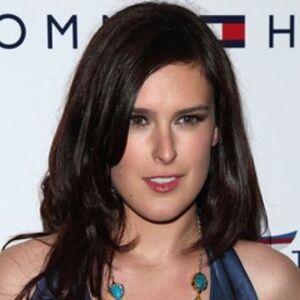 Rumer Willis is currently in a relationship with her partner Derek Richard Thomas. They started dating in 2022. In December 2022, she announced her pregnancy with him. Prior to Thomas, she dated personalities like Ricky Whittle, Jayson Blair, Chord Overstreet, and Micah Alberti.

Who is Rumer Willis husband ?

Rumer Willis is an American actress. She is famous for her roles in Hostage, Sorority Row, Once Upon a Time in Hollywood and more.

She was born on 16th August 1988, in Paducah, Kentucky, USA. She is the daughter of prevalent actor Bruce Willis and actress Demi Moore.

Rumer has two sisters Scout and Tallulah and two paternal half-sisters Evelyn and Mabel. Her parents named her after author Rumer Godden.

Likewise, she went to Interlochen Arts Academy in Interlochen, Michigan. After a year, she attended Wildwood Secondary School in Los Angeles, California.

After her graduation, she went to the University of Southern California however she dropped out after a semester to pursue acting.

Rumer made her acting debut with her mother in the coming-of-age movie Now and Then in 1995. Then in 1996, she appeared in the black comedy Striptease.

Moreover, she has worked in television series like Miss Guided, The Secret Life of the American Teenager, Workaholics, Army Wives, and others.

Moving on to her personal life, Rumer Willis is currently in a relationship with Derek Richard Thomas.

The pair started dating somewhere in 2022. They also attended an event together which made the fans speculate about their relationship.

In December 2022, they were also expecting their first child. Presently, she is living her finest life with her partner.

Prior to him, she dated other personalities like Ricky Whittle, Jayson Blair, Chord Overstreet, and Micah Alberti.

No, the gorgeous and talented actress Rumer Willis is not single. She is living with her partner Derek Richard Thomas.

The couple started dating in 2022 and are still together expecting their first child. The two seem extremely in love with each other.

Their affection keeps on escalating stronger every single day and is very fortunate to have each other by their sides.

They are a great example of a powerful couple who are living a blissful life in their own small and happy world.

Who has Rumer Willis Dated?

Throughout her decade-long career in the cinematic and television industry, Willis has been in numerous relationships in her life.

Initially, she was in a relationship with actor Rafi Gavron. The two were together for some months in 2007.

Though the actual reason behind their split yet remains uncertain. Their relationship was very short-lived.

A year after that, she started going out with Micah Alberti. The two started dating somewhere in August of 2008.

Things went well with the two of them for a couple of years and they separated in October 2010.

Around the same time, she started hanging out with actor Chord Overstreet. Sources claim they were even spotted kissing and holding hands at a party in Beverly Hills.

Likewise, their encounter was also mentioned to be short-lived and moved on separately after some time.

Two years later, she met actor Jason Blair through a mutual connection. Things started to build up between the two of them.

Eventually, they ended up being together. However, this relationship also lasted for about a year and broke up shortly after.

Then in 2014, she met British actor Ricky Whittle. They met through a mutual friend as well. But, things did not go out as expected for them.

After dating for some time, they could not proceed with their relationship further and broke up around the same year.

After that, Willis did not date anyone for the next four years and focused more on her career at the time.

When she joined the dancing competition Dancing with the Stars in 2018, she and her dance partner Valentin Chmerkovskiy were rumored to be dating.

Though none of them confirmed anything about their relationship and the rumor soon faded off. Again in 2020, she was rumored to have hooked up with actor Armie Hammer.

In 2022, she started dating Derek Richard Thomas. They attended an event together in November 2022 which gave a hint of their relationship.

The following month, she confirmed their relationship by announcing her pregnancy. As of now, she is living a great life with her partner.

The talented actress Rumer Willis has an estimated net worth of around $4 million as per celebrity net worth.

A wide range of her income generally comes from her successful career in the television and cinematic industry.

Though her year-end revenue is yet in moderation, it is very sure to be in the hundreds of thousands every year.

Likewise, her net worth in the upcoming period is also sure to take a huge surprise with her inclining success and career.

She surely lives a very lavish and luxurious life with her partner in their cozy and expensive real estate.

Rumer Willis was born to celebrity parents. Her father Bruce has an estimated net worth of around $250 million.

Her mother Demi Moore, a famous actress and producer also has an estimated net worth of around $200 million as per celebrity net worth.

They own multi-million worth of real estate throughout the country and have a very rich and lavish lifestyle. 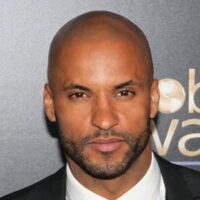 Chord Overstreet was born on February 17, 1989, in Nashville, Tennessee, USA. He is an actor and musician by profession. 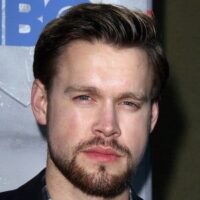 Richard Branson was born on July 18, 1950, in London, England. He is a businessman, philanthropist, and media personality by profession. 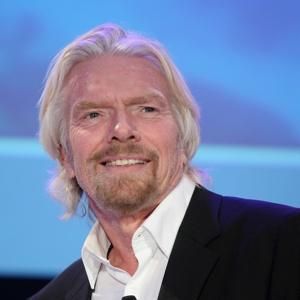 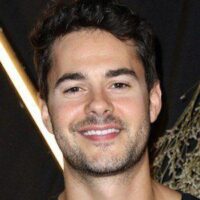 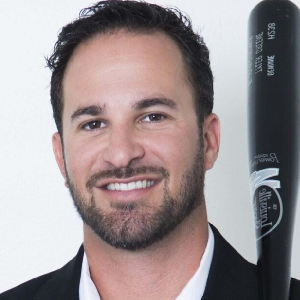 Joan Templeman was born in 1948, in Glasgow, Scotland. She is famous for being the wife of the British businessman Richard Branson. 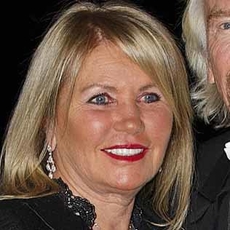