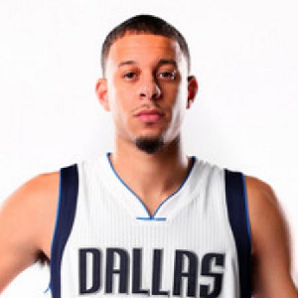 Seth Curry is a happily married man. He tied his knots with Callie Rivers on September 14, 2019. Together, they have a daughter born in 2018. He is living an amazing life with his family.

Who is Seth Curry wife ? 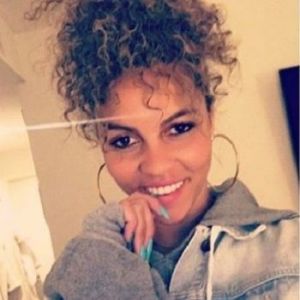 Seth Curry is an American professional basketball player. He currently plays for the Philadephia 76ers of the NBA.

He was born on August 23, 1990, in Charlotte, North Carolina, USA. He is the son of a former NBA player father, Dell Curry, and former volleyball player mother, Sonya Curry. Seth grew up alongside his older brother, Stephen, and sister, Sydel. He belongs to the African-American heritage and his star sign is Virgo.

Seth Curry went under draft in the 2013 NBA draft. He signed a non-guaranteed contract with the Golden State Warriors on August 23, 2013. On November 1, 2013, he was acquired by the Santa Cruz Warriors as an affiliate player and debuted his match in the D-League. On January 4, 2014, he made his NBA debut from Memphis Grizzlies. Four days after, he was again reacquired by Santa Cruz Warriors.

Furthermore, in July 2014, he joined the Orlando Magic for the Orlando Summer League and signed the team on September 29, 2014. After five days of training, Erie BayHawks acquired him to the team. Likewise, he debuted on November 14 scoring 23 points on 9-of-4 winning against Idaho Stampede. Moreover, on July 22, 2015, he signed a $2 million deal with Sacramento Kings. He debuted his match on October 30 winning against Los Angeles Lakers with two points, one rebound, and one assist in a 132-114.

On March 25, Curry made his career start by scoring 12 points in 26 minutes opposite to the Phoenix Suns. Likewise, three days later, he scored 21 points in a 105-93 loss to the Portland Trail Blazers. After the 2015-16 season, he turns down his $1 million player option to become a restricted free agent in the 2016-2017 season. Then on July 15, 2015, he signed with the Dallas Mavericks and debuted against the Indiana Pacers. Unfortunately, he missed four games in December with his right knee sprain. On February 6, 2018, he required surgery on his left tibia and was ruled out for the entire season.

Moreover, he signed a two-year contract with the Portland Trail Blazers and played numerous matches against the Atlanta Hawks, Phoenix Suns, and more. Again on July 10, 2019, he signed a 4-year contract in order to return to the Dallas Mavericks. On November 18, 2020, he joined the Philadelphia 76ers in exchange for Josh Richardson.

Seth Curry is a married man. He tied his knots with his current head coach Doc River‘s daughter and his former Duke teammate Austin‘s sister Callie Rivers. The pair tied their knots on September 14, 2019. They have a daughter Carter Lynn born in 2018. Together, the duo is living a blissful and delightful life. There is no sign or any rumors between the two of them.

There is no information about his dating life prior to his marriage. He dated Callie for quite some time before sharing the vows. He has not disclosed anything about his previous relationships to the public. It seems, Callie was his first girlfriend whom he married.

Seth Curry is a talented basketball player who has an estimated net worth of around $4 Million as per the celebrity net worth. a big chunk of his income generally comes from his career as an NBA player. However, there is no statistic about his annual salary but, it is sure to be in millions of dollars.

He lives a luxurious and lavishing life with his wife and daughter. His wife Callie is also an athlete and she has a net worth of hundreds of thousands of dollars. However, the exact figure is currently unavailable. 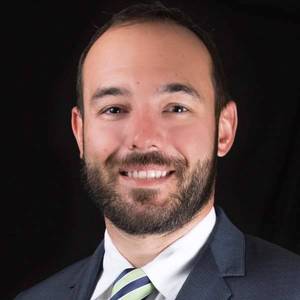 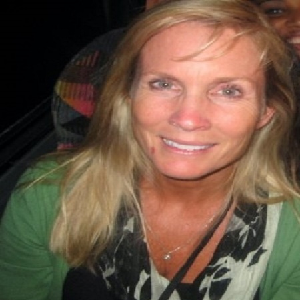 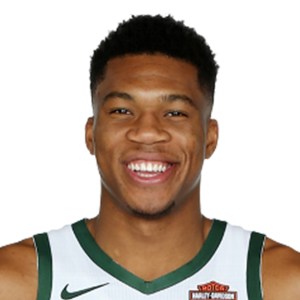